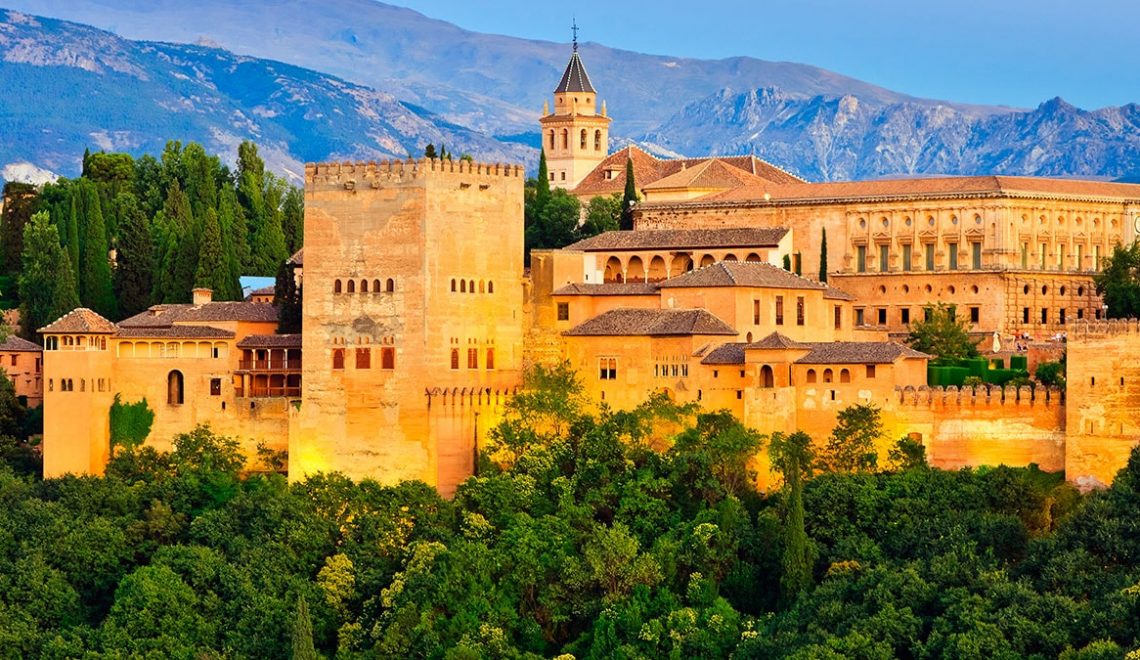 It doesn’t often serve to go to the other head of the world to make the honeymoon of the dreams. In dear and old Europe there are regions rich in history and culture, but also of fun and passion. The Andalusia, in the south of Spain, it is for instance a region that conjugates to the perfection all these characteristics. In a hypothetical tour of this magnificent region he could for instance depart from Granada, note to the more for the famous song, but fascinating for well other motives. Granada embodies to the perfection the spirit andaluso, because in her roads he breathes the perfect match that we will also find again in the other cities of the region, in other words that among Arabic and western world. The Alhambra, fortitude that overhangs the city, is the symbol of that Arabic domination that up to the XVI century has interested the whole south of Spain. From here you could go then to Malaga to visit the Museum of Pablo Picasso, for then to move to Tarifa and to see the two seas (the city rises in the point of meeting between Mediterranean Sea and Atlantic Ocean, where it is said that in the antiquity the columns of Ercole rose) and to conclude the tour to Seville, where they would attend us the Plaza de Espana and the Tower of the gold. And why not, to finish your honeymoon on the splendid beaches of Formentera? If this tour andaluso fascinates you, you can contact The Different Twins, and thanks to our experience we will organize the most beautiful tailored honeymoon that can imagine.
AndaluciaandalusiaHoneymoonluna di mielespagnaSpain
Leave a comment 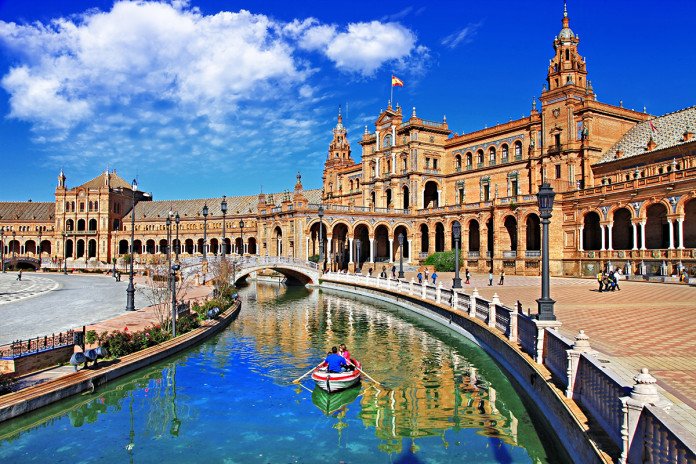 Italy
Andalucia honeymoon: yes we do!