Caterina De Medici: story of an

Once upon a time, and most specifically in 1533, the Florentine young Caterina de’ Medici – in order to form solid political alliances between France, Florence and Rome – was forced by her uncle, Pope Clemente VII to marry Henry, Duke of Orléans who was the second son of the French King François I, remembered as a Man of Letters and the Patron of the Arts.

When Henry’s older brother died, Caterina became the Dauphine of France and soon after the death of François I, she became Queen consort next to her husband, who ascended the throne of France with the name of Henry II.

After her husband death, his sons Francis II first then Charles IX and finally Henry III became – one after the death of the other – King of France while Caterina took her role as Queen Regent, for all her three children, ruling France for thirty years!

It was well known that Caterina wasn’t popular at all in France: she was never really accepted simply because she was a foreigner and she wasn’t coming from a noble family but only from a very rich and powerful family of Florentine bankers. This is the reason why, in a derogatory way, she was often referred to as “l’italienne” (the Italian woman). Caterina died in 1589, just before turning 70.

Though it might seem contradictory, Caterina was very influential in France and has left her important stamp not only on fashion but also on culinary culture. 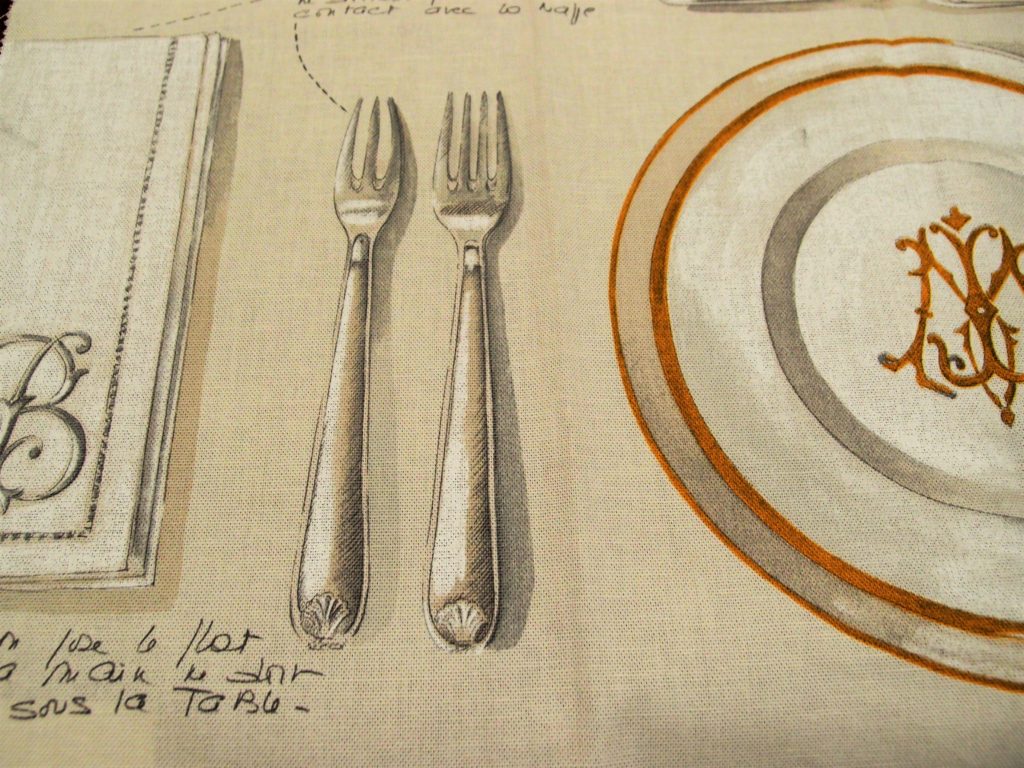 In regards to her culinary influence, Caterina started a unique trend of perfection by introducing many new flavors to the French menu, such as artichokes, cabbages, mushrooms, truffles, garlic, figs and spinaches but mostly new refinements in table etiquette and practices as well as some “strange” utensils, turning the French dinner table into a refined Art, synonymous of sophistication and elegance!

Get Inspired, News
Who can be considered the very first influencer in the History?